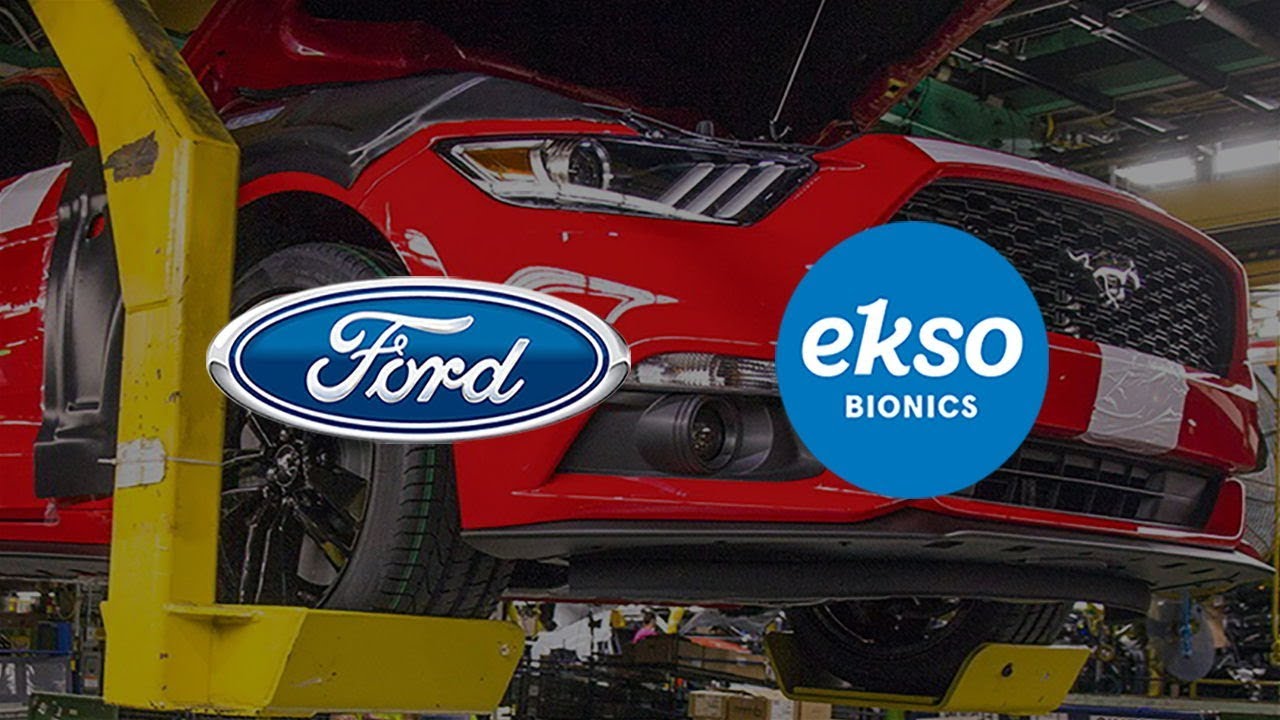 The physical demands of repetitive overhead work takes its toll on workers. Some workers on the assembly line lift their arms an average of 4,600 times per day, or about 1 million times per year, increasing the possibility of fatigue or injury. That’s where EksoVest comes in. Ford and Ekso Bionics partnered to explore how this upper body exoskeleton that elevates and supports a worker’s arms can help. By reducing the strain on a worker’s body, he/she not only feels better at the end of every day, it also reduces the likelihood that the worker will sustain injury. Jobs get completed to a higher level of quality, in a shorter amount of time, increasing both productivity and morale.

Read more about our partnership with Ford.